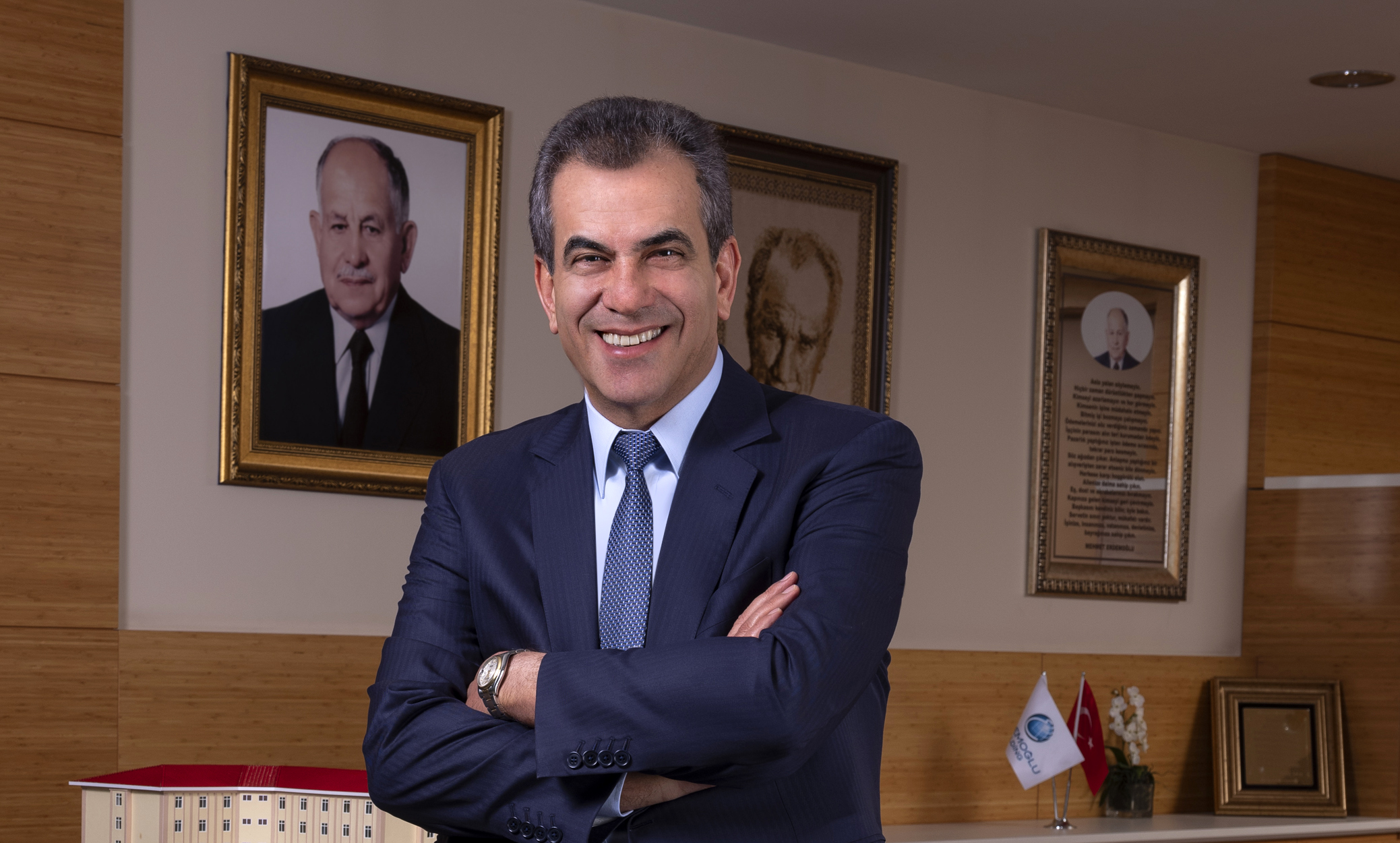 WE WILL MAKE THE BIGGEST INVESTMENT IN TURKEY

Erdemoğlu Group is one of the giants of the Turkish industry. Group companies Merinos and Dinarsu, which are the leaders in the world’s piece carpet production by far and have a market share of 6 percent in the world, will increase their global market share to 7 percent with the investments to be completed as […] 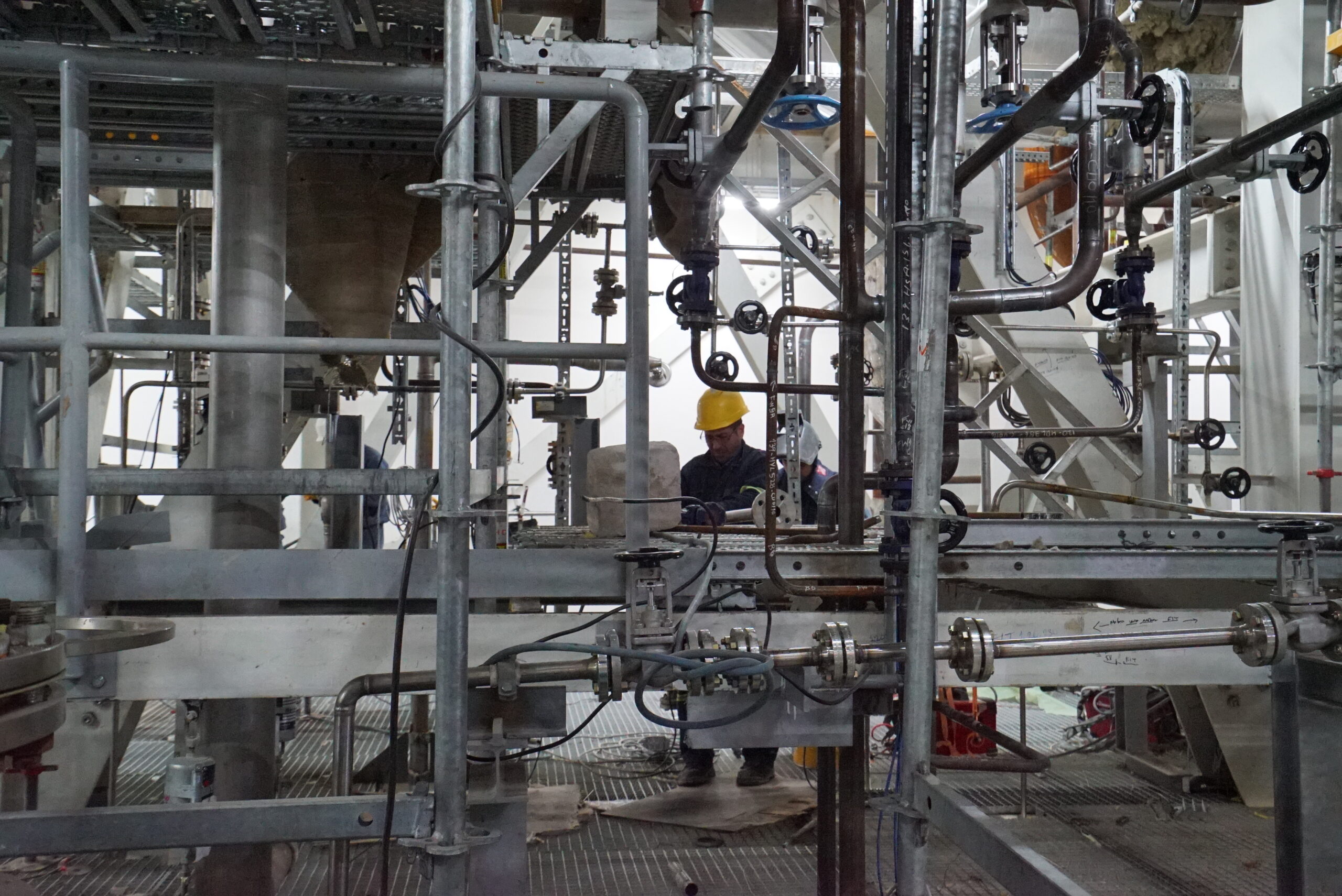 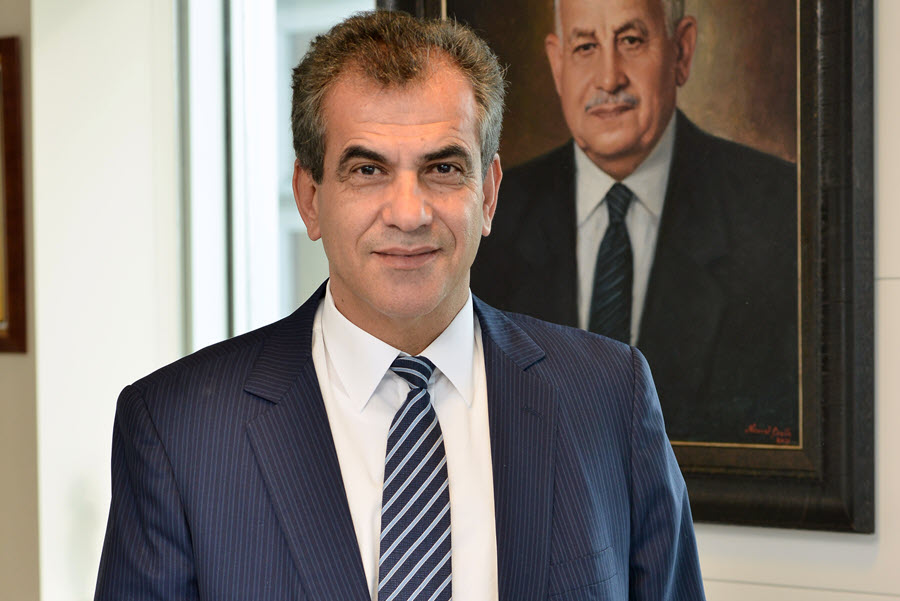 İbrahim Erdemoğlu: We will make a 20 billion-dollar investment in the refinery in 10 years 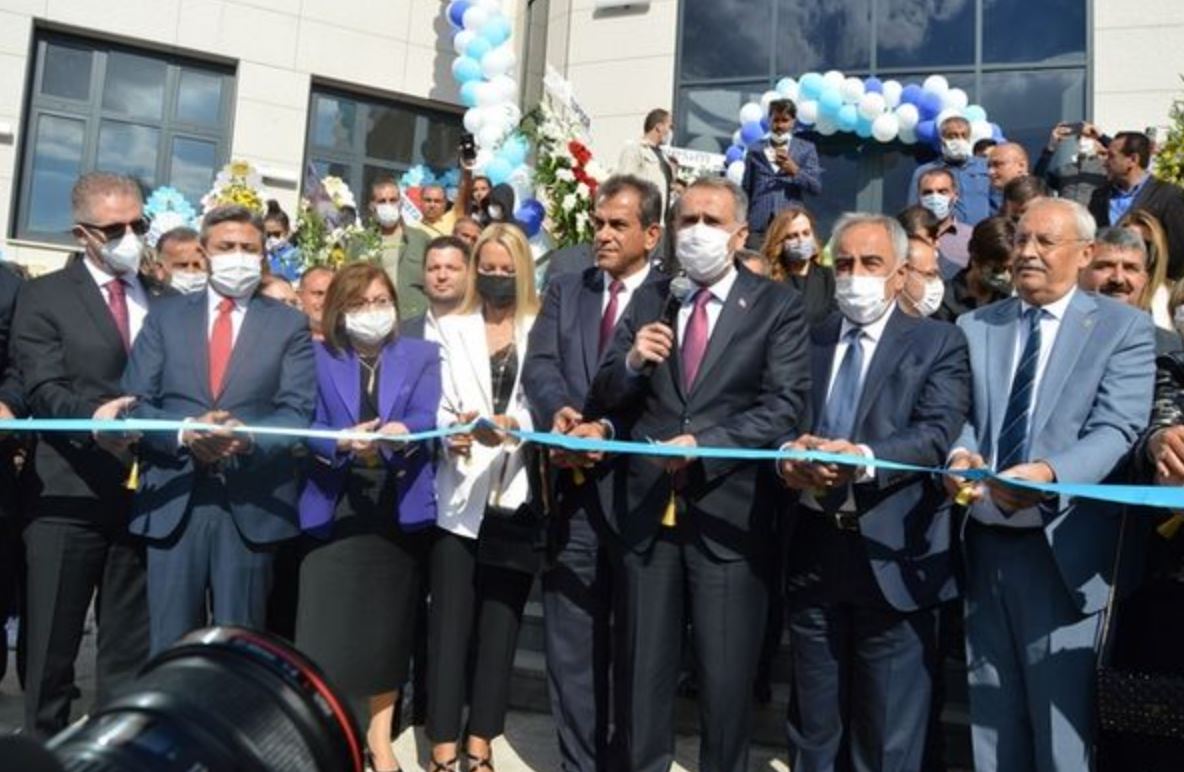 Contribution to education from the Erdemoğlu family continues. 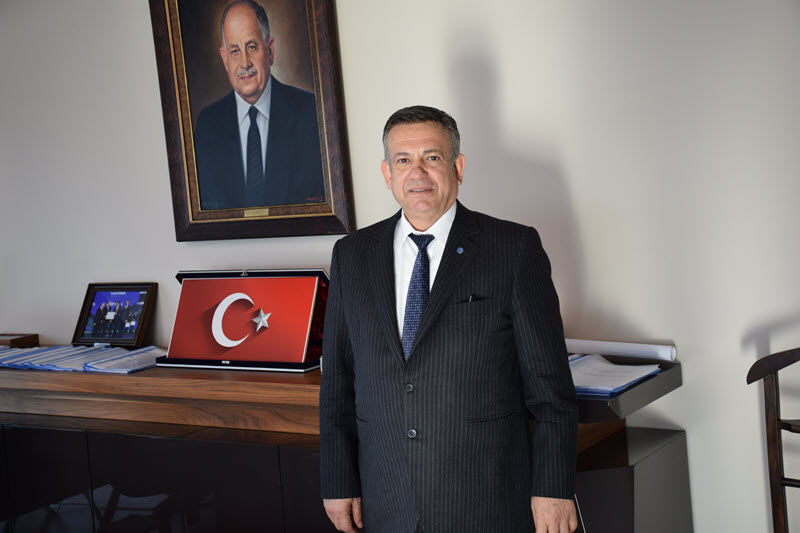 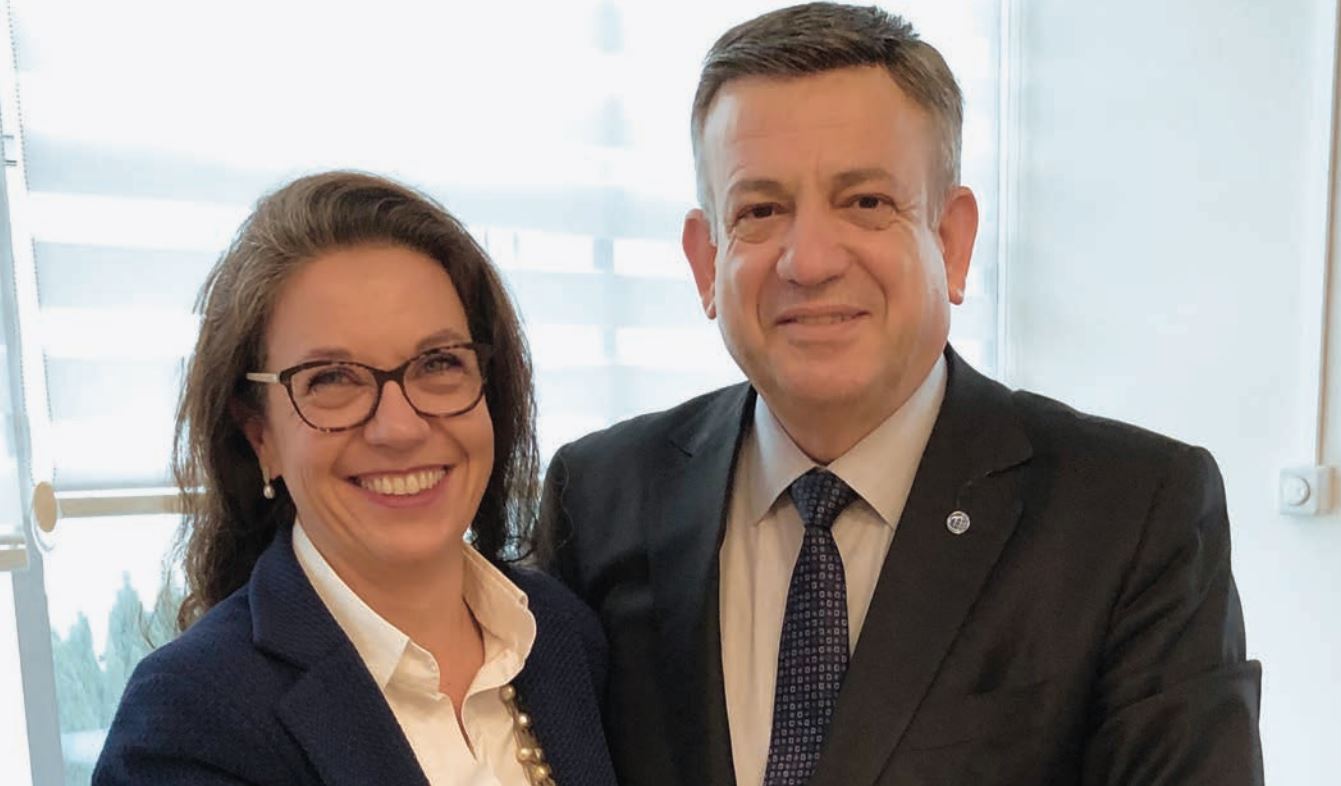 Dinarsu, which has earned considerable trust in the Turkish carpet industry, continues to grow its investments to become a global brand with its wide range of products. Dinarsu, in addition to being the first manufacturer of tufted carpets stands out with the pioneer of 400 DPI resolution manufacturing capability and quality Once Again They Have […]

Our R&D studies on carpet recycling to yield results in the last quarter of this year.

Mehmet Erdemoğlu: TTSİS Board Member and Dinarsu İmalat ve Tic. T.A.Ş. Board member:Our R&D studies on carpet recycling to yield results in the last quarter of this year.According to Trademap statistics from the United Nations (UN), the USA, Germany, Japan, England, and Iraq are the leading countries in the import of machine-made carpets. Turkey continues […]